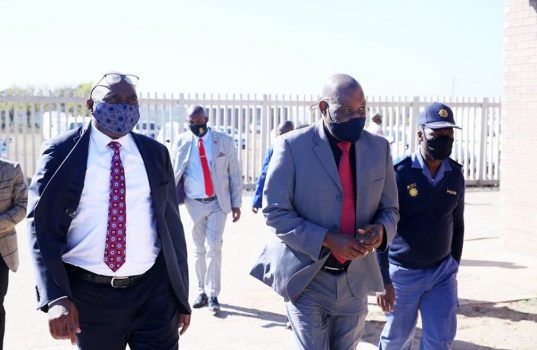 The 9 victims were killed in a horrific truck crash in Jozini on Wednesday and the purpose of the meeting was to convey condolences to the grieving family members and assist all affected families with the necessary logistical arrangements for the burials.

Preliminary investigations revealed that the driver of the truck lost control and crashed into five vehicles, which included two buses, one mini-bus taxi, one bakkie, and a Toyota Condor.