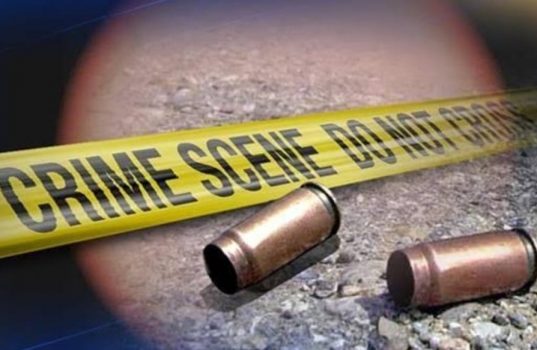 Manhunt after a taxi driver was shot in Seshego

Police have launched a manhunt for the suspect(s) who allegedly shot and killed taxi driver, Simon Sipho Phihlela (43) at the taxi rank in Extension 71B, Seshego yesterday (Wednesday) morning.

Provincial Police Communications Head Motlafela Mojapelo said it was reported that some members of Seshego/Polokwane Taxi Association engaged in a quarrel over the sequence of ferrying commuters on their authorised routes. A shoot-out allegedly ensued and a taxi driver was wounded, according to Mojapelo. He added that Phihlela’s brother reportedly took him to the hospital where he was certified dead on arrival.

Police were called and immediately commenced with investigations.

Provincial Police Commissioner Nneke Ledwaba has strongly condemned the incident and has instructed the Police to hunt down the killer(s) and bring them to book.
Anyone with information is requested to contact investigating officer Malesela Mogale on 071 479 2329 or report to the nearest Police station.