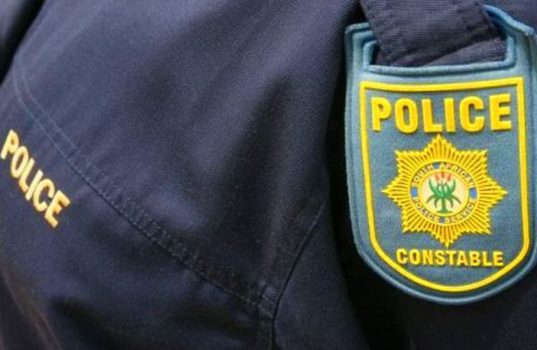 EASTERN CAPE – Simphiwe Beki (42) made a brief at the Port Alfred Magistrate Court on Thursday for alleged fraud and corruption.

Beki was arrested on the 21 August 2020, by the Hawks Serious Corruption Investigation and he was served with summonses to appear in court on Thursday following allegations that he made a false report claiming he tested an applicant for a driver’s license and passed.

The Traffic Chief gathered during his regular checks of the previous day’s goings-on in correlation with the video footage in the premises, he noted that the report was false as there was no truck that was utilised for testing any applicant for a driver’s license.

He immediately reported the matter to the Hawks for further investigation.

It was established that the applicant was never tested and that Beki was allegedly paid R3000 gratification to facilitate the transaction.

« One of Mzansi’s biggest fundraising events in history gets SA’s sporting legends racing for change! Covid-19 brings cloud to the fore across Africa »